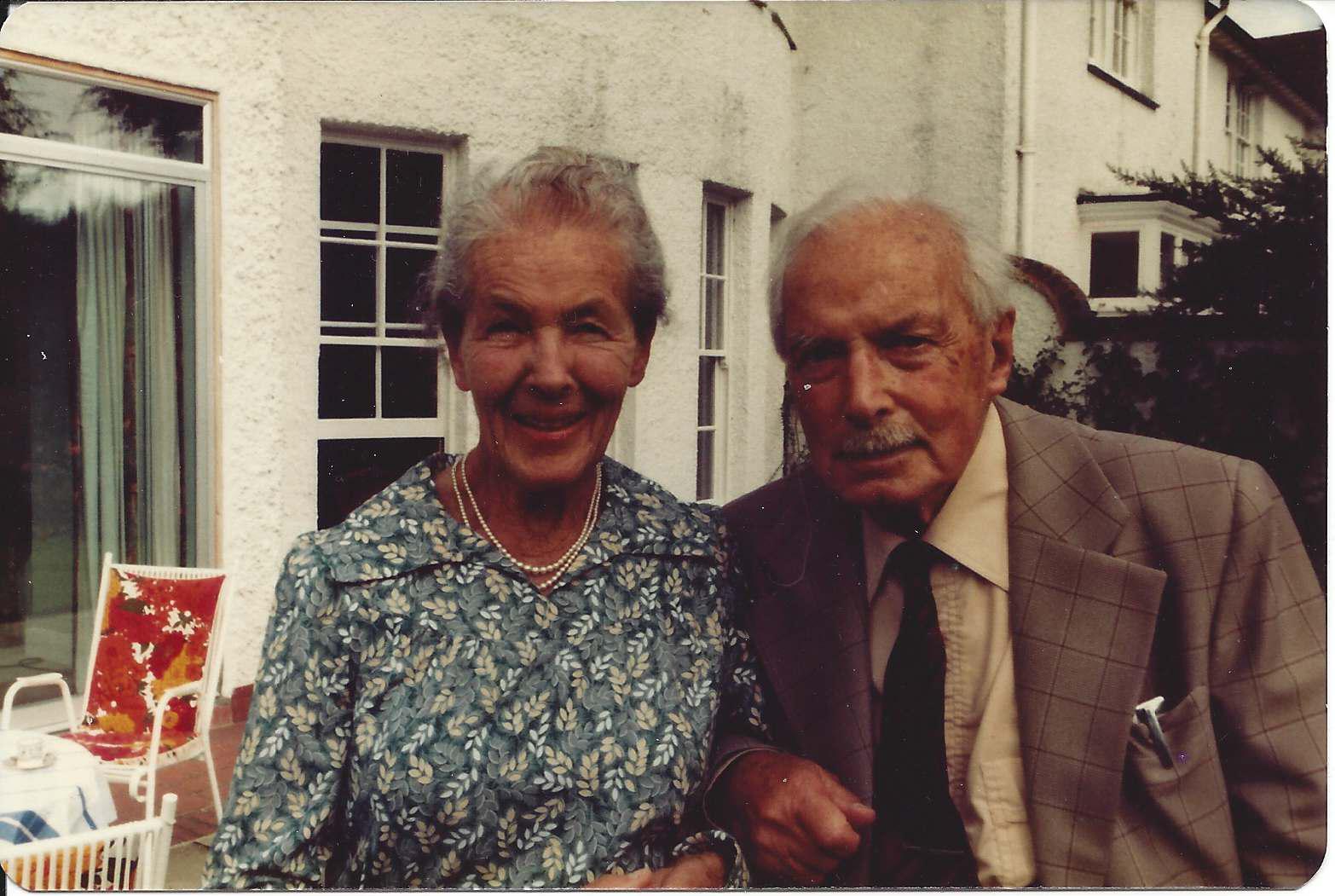 George Edward Lines was my Grandfather. He was the son of Joseph Lines and Jane (née Fitzhenry).
A poetic summary of his life can be found in ‘Ode to a Nonagenarian‘
He was  a prolific letter writer, and I have inherited some of the ones he wrote, which I have used to piece together some of his life story.
In the following OSM links are to OpenStreetmap maps.
He was born in Islington (OSM) on 28th January 1888.

Before the war he went to Germany looking for work there.

His Official War record shows the documented history of his recruitment, wounding in action and being awarded the Military Cross.
His letters written during the war show the more personal side.

He married Doris Joan Stevens, my Grandmother, on the 19th August 1922.
After the war he farmed at Grove Farm, Box (OSM) for a while, until the Depression and his father’s need for his help with the family business sent him back to London.
After the death of his father he worked for Lines Brothers, the toy company founded by his brothers, until he retired.
They were living on Anne Boleyns Walk, Cheam, Surrey (OSM) in 1932,  when Tim was born.

They moved into  Pickwick, Warren Drive, Kingswood, Surrey (OSM) in 1935 – they had it built – and were still living there in1957.