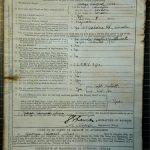 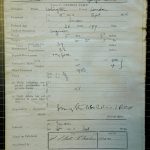 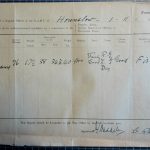 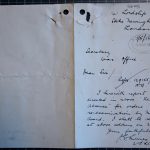 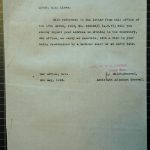 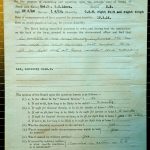 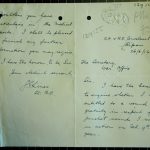 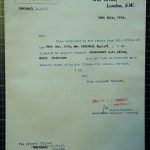 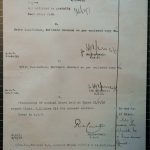 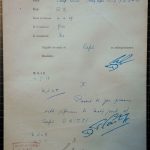 This was written from my Grandfather to my Grandmother, some time during the First World War. The letters are undated, but I hope to be able to work out a sequence, and some approximate dates. Note that this is a transcription, and some bits are a guess, and some bits of interest only to the family are omitted.

On the occasion of my Grandfathers 90th birthday my mother , Jane Lines, wrote the following poem – dated 28/1/78

Some of the links to the notes are not yet active. I hope to get them all done when I get time.
Some of the information I do not have, and would be grateful if any family members can fill bits in, or correct what is here.